I - Dark Dragons of the Cosmos 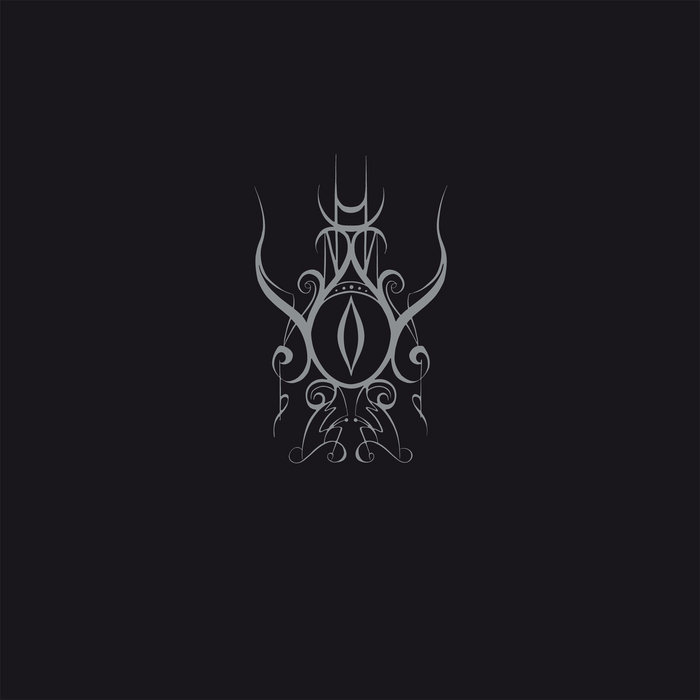 After some silence Battle Dagorath returns with their fourth full-length album, an inspirational & evocative Opus of eccentric Black Art entitled “Dark Dragons of the Cosmos”. This cyclic bombastic journey is an ode to the serpent that resides in the black sky above us. Six royal symbols that echo the Omens of celestial and atmospheric phenomena and the cataclysmic order of the stars that manifests into our collective unconscious. The undiscovered black sun is used to illuminate the dissolution of the body, the divine infinity and the forms of our magical essence. DDOTC is devotion and catharsis through worship of our ancient powers and magnetism.

This is part I of a two-part release with part II coming later this year.
credits

Bandcamp Daily  your guide to the world of Bandcamp